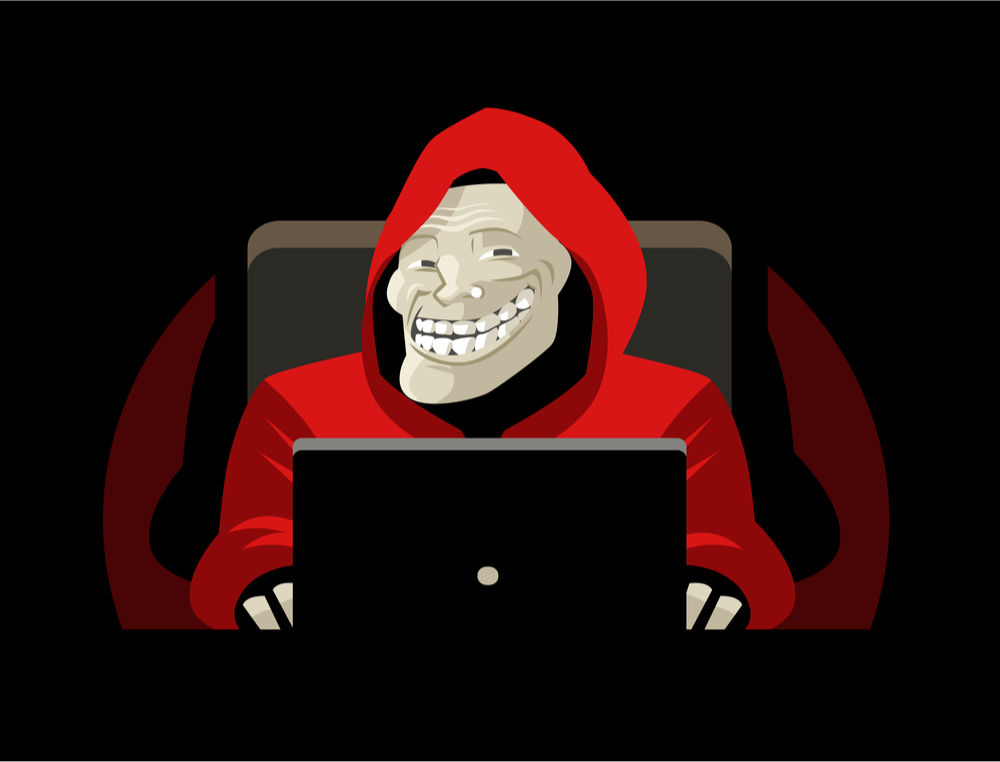 Ripoff Report seems like a vigilante service, but it’s quite the opposite. The damaging effects of so-called Ripoff Reports are all too real – and it’s time honest businesses took a stand.

It’s sold as a platform where disgruntled consumers can report scams and frauds as well as vent complaints, with the aim of standing up to Big Business and looking out for one another. A Robin Hood of review sites if you like.

But the rose-tinted view aside, Ripoff Report is a privately-owned, for-profit organisation that not only categorically forbids Report removal, but demands money to make edits.

Among the genuine whistleblowers, there are angry customers out for blood, bitter exes (employees, partners), and – of course – spiteful competitors filing fake Ripoff Reports.

Many of the site’s victims are small to medium enterprises and entrepreneurs who do not deserve the crippling damage done to them through these ‘Reports’. Here’s the true nature of this beast. Ripoff Report has time and time again done serious harm to businesses, affecting hard-earned reputations and precious client trust. The law is not blind to it.

The site, founded by Ed Magedson, has come under fire in court numerous times and yet somehow lasted 20 years in operation. The American company’s tactics to survival and success are as dubious as its millions of Reports.

Firstly, you can’t access the site in Europe or the UK. This conveniently protects them from being held accountable by the GDPR (General Data Protection Regulation) law applying to all EU and EEA citizens. Yet Ripoff Reports about them are allowed to be accessed anywhere the site still stands, including the USA and Australia.

The truth is, Ripoff Report is harmful and it can’t be trusted.

The Loopholes That Profit ROR – NOT Consumers Despite boasting a layout symbolic of a tabloid newspaper, Ripoff Report falls into the same category as a media distributor such as Yahoo! or Yelp, rather than media publisher, in the eyes of US law under Section 230 of the Communications Decency Act.

However, unlike Yelp, once a user posts a Report, they cannot take it down. It belongs to ROR. You would think that once a ‘Reporter’ receives satisfactory reply or rectification from the accused, they could take down their Report. But then, that would leave ROR with a smaller profit margin…

The company even absolves itself of responsibility for ensuring the content posted is true, stating on the site: ‘you should make sure that everything you type is appropriate, accurate and complete before you hit the submit button. Your failure to do that is NOT our fault.’

Ripoff Report adds: ‘We are not in a position to judge the credibility and truthfulness of the millions of Reports and related comments posted on our site. ….. Taking sides is not our role.’ Since its infancy, Ripoff Report’s posts have been rocketing onto the first page of Google results for a business or individuals’ name within days of publishing.

However, in the last few years, Google has started to drop its rankings and, when ordered by court, they have fully removed Report URLs (sometimes). In response, Ripoff Report started reposting them under tweaked URLs.

A few months ago, the SEJ noticed Ripoff Reports dropping significantly from their previous ranking spots, concluding that Google had undergone a recent algorithm update targeting such complaint sites. Who knows how long that will last.

The Bottom Line Is, They Violate Rules Ripoff Report clearly violates Google’s Webmaster Guidelines. The search engine states online that in order to get found, indexed, and ranked by Google, site publishers should:

What does Ripoff Report do? Totally fail to authenticate or verify the ‘User Generated Content’. The site allows anyone to publish anonymous reviews, effectively facilitating scam complaints to flood the internet.

So, while things are looking up, the battle is not yet won.

What You Can Do About It

Corporations or individuals offering a product or service to the public don’t have to put up with being ripped off by a Ripoff Report. While removing these Repots is notoriously difficult, the Removify team knows the secrets to making them all but disappear.

Call us today for help with de-indexing a Ripoff Report, review removal, or reputation management.

For a better way to deal with barriers to excellent service, Amplify can help you directly address consumer concerns. Get happier customers, improve the quality of your business, and protect your reputation. The Inquiry Into Social Media and Online Safety- What it means for fake ... Major PR Fails That You Can Learn From